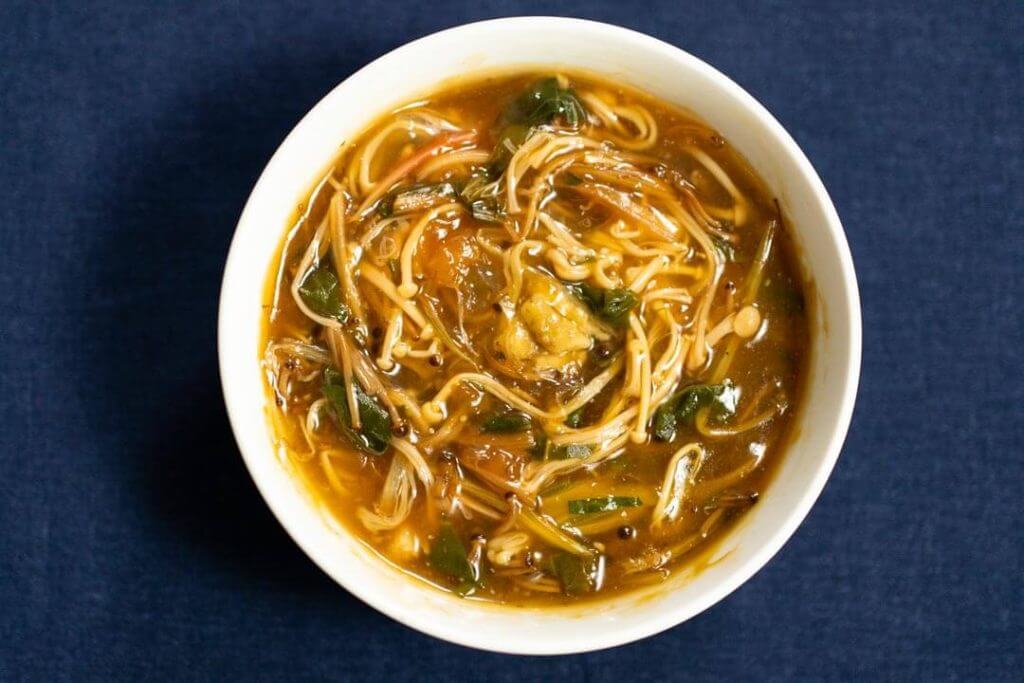 my relationship with wasabi

when i was a kid i hated wasabi.

i think most kids do and some adults too. could that be you?

it definitely didnt help that most of the wasabi i got to eat was the fake kind – made with horseradish and green food coloring.

and dont be fooled, just because it’s a product of japan or appears to have japanese writing… it doesnt mean that it’s the real thing.

honwasabi (本わさび true wasabi in japanese) is a different thing all together.

which i learned as i got to try it in japan and also when visiting hawaii where it was served with sushi.

while tube and powdered wasabi are easy to find, they may get a pass for most situations, but if you’ve had the real thing you know there’s no substitute.

kinda like champagne from champagne france and sparkling wine from anywhere else, it’s just not the same… which if you didnt know, maybe consider reading the book real food, fake food to learn more

but dont take it from me or anyone else, if you’re up for finding out for yourself, consider getting fresh wasabi.

perhaps your relationship with it may change and you may soon discover that you enjoy it, just like me!

if you’ve never had the real thing, you might be in for a tasty and slightly spicy surprise.

wasabi has a very delicate flavor and aroma that is extremely delicate and short lived.

you’ll need to grate and immediately use it as soon as possible because it deteriorates quickly.

try tasting honwasabi right after grating and 30 minutes later and you’ll notice a significant change in flavor and aroma.

if you arent using true wasabi, it’s not going to be as drastic of a change so you wont need to be concerned as much in that case. (or like this particular recipe)

and if you do use honwasabi or true wasabi for this dish, you can always add some more as you serve it for an additional spicy kick. 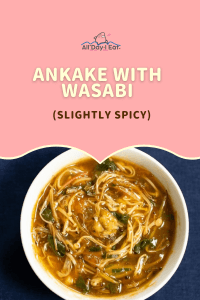 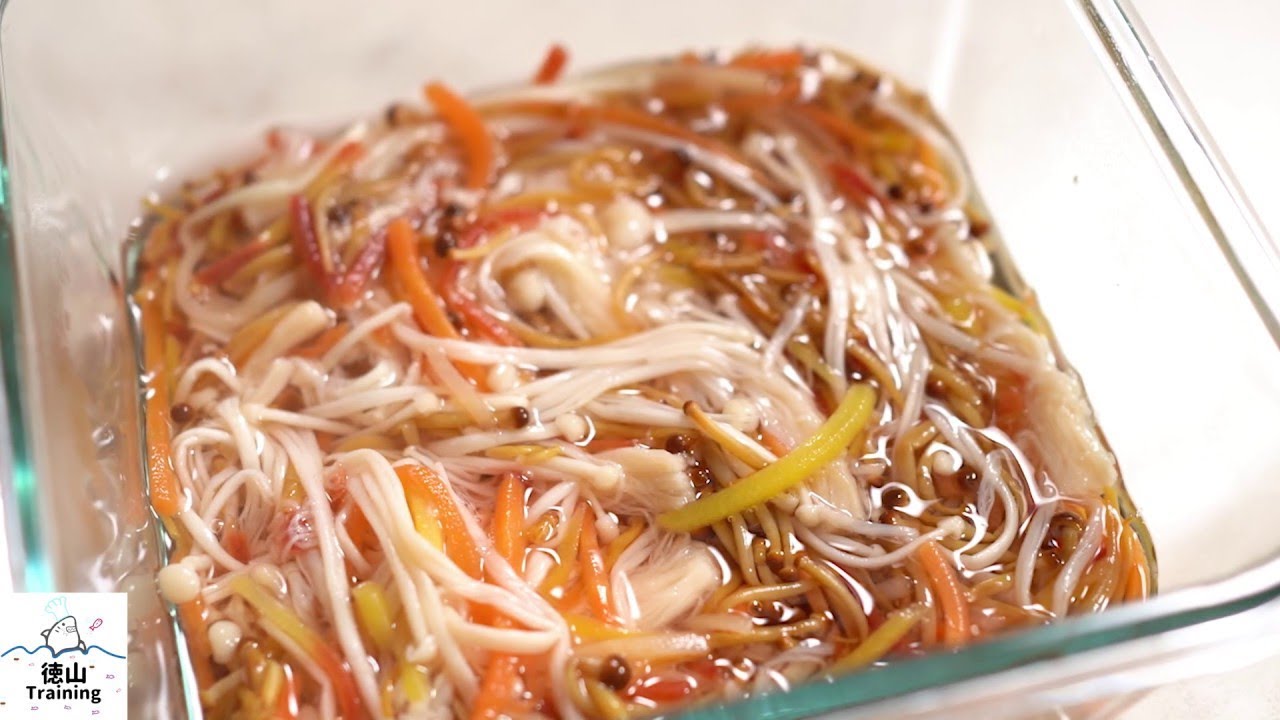 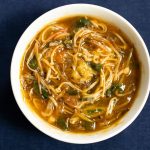 have you tried using wasabi in your cooking yet ?

now you have another delicious way of enjoying japanese enoki mushrooms – with wasabi!

which do you think you’d try first?

this one or the enoki mushroom namul that you learned about in the last post ?