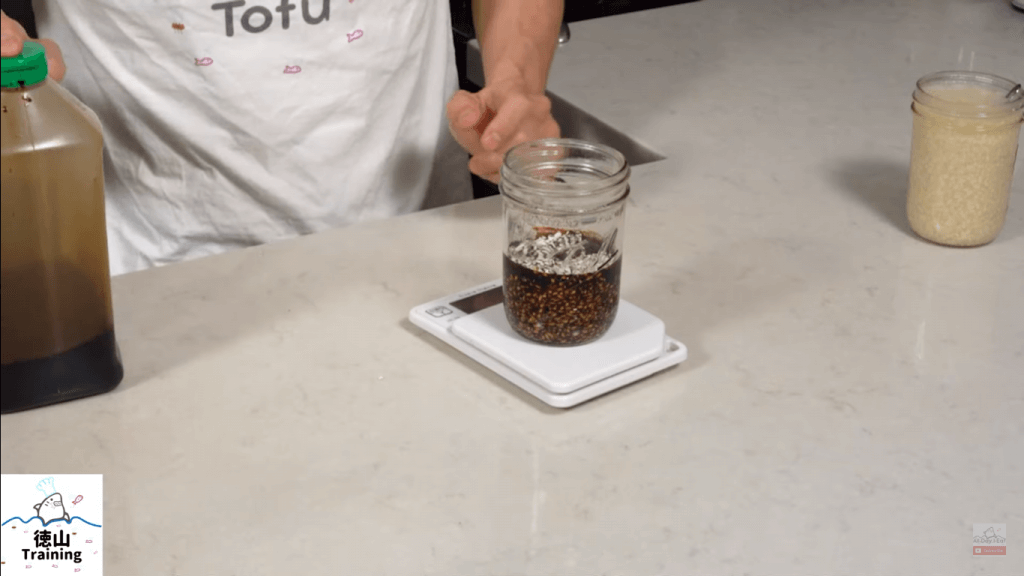 What is shoyu koji 醬油麹 ?

Shoyu (soy sauce) koji is a sauce made with shoyu, which is fermented with kome koji.

I have my kome koji which is what we’re gonna be using. And we’re gonna also be using some soy sauce. 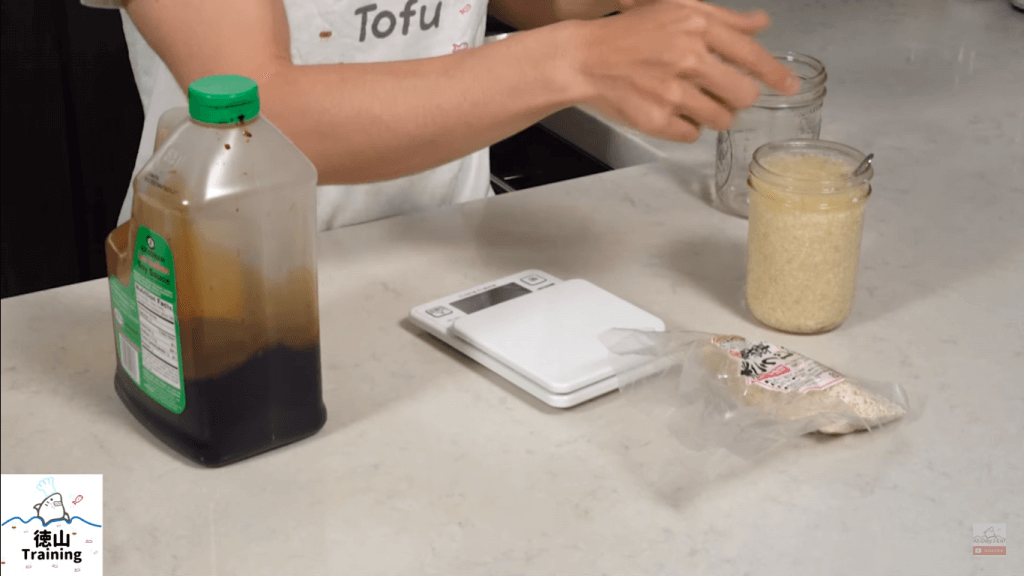 Here is regular Shio(salt) Koji. And it’s been out for a little bit so it’s starting to bubble because it is active.

And this is what we’re gonna be making, (sort of).

But instead of water and salt, we’re gonna be using shoyu.

This is one of those things that you just have to make. I’ve actually never seen this sold anywhere in the United States.

How do you use shoyu koji 醬油麹? 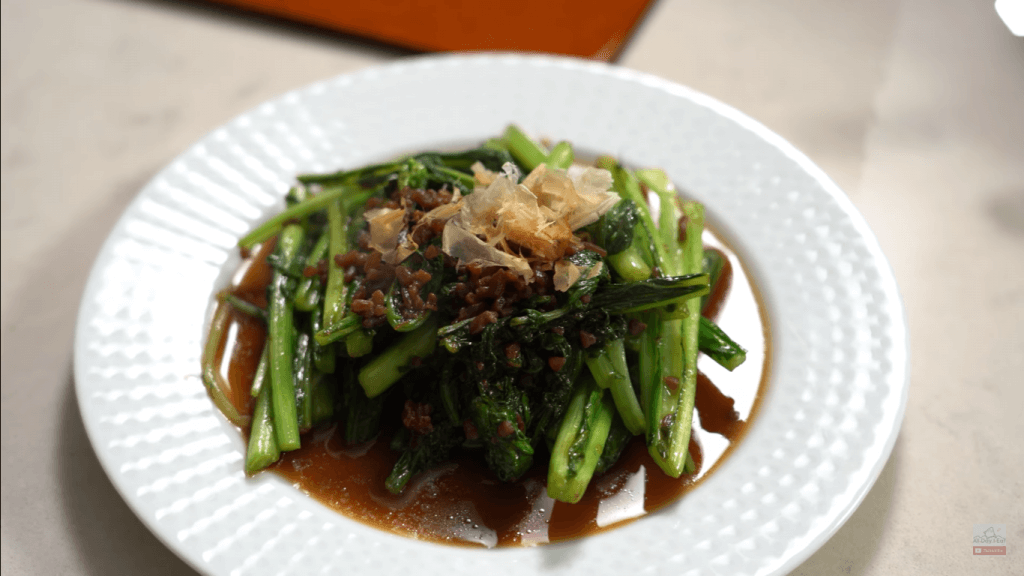 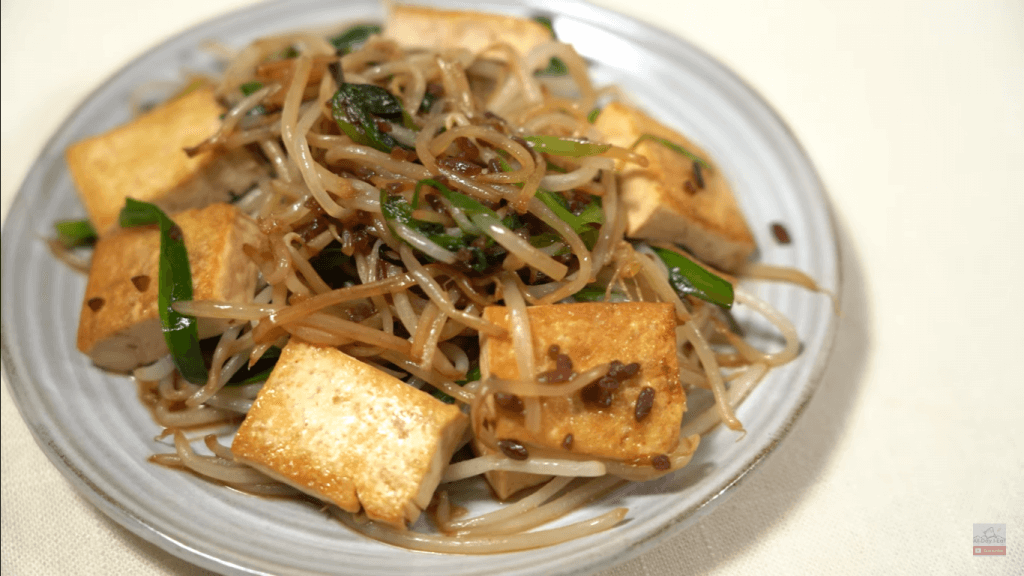 This goes great with any kind of dishes that you would normally use shoyu for. Basically, if a dish calls for the use of shoyu, you can use shoyu koji instead.

If you’re going to be eating natto, for example. And you can put it on meat, or fish, or vegetables. It’ll help to give it a really unique flavor. A little bit different than shoyu.

That’s pretty much it. Just mix it once a day for about 10 days, leave it at room temperature, and it’ll be ready to use.

Have you tried shoyu koji yet? If not, do you think you’ll try making it? Leave any questions or comments if you have any below! 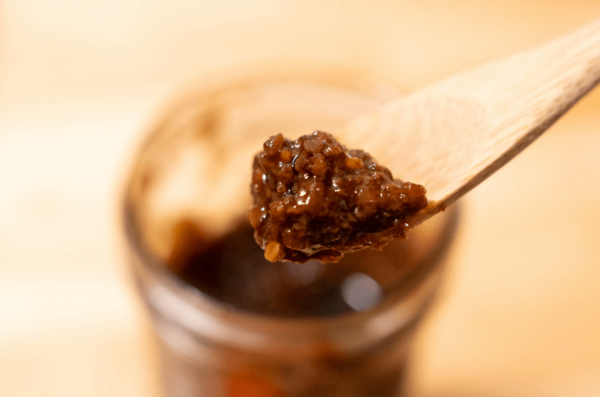