Hello hello All Day I Eat readers! I have been eating this No-Bake Greek Yogurt Cheesecake all weekend long oink oink oink.

And since I like it so much, I am excited to share the secret to making it with you! But only if you oink with me. Okay. Only if you want to. 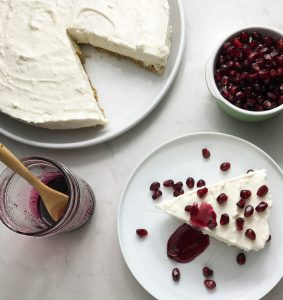 Butter, sugar, graham crackers and I am golden

Talk about a classic dessert. I love cheesecake. My go to recipe back in the day was one that was printed on the Kraft Cheesecake package. I don’t know how many times I made it, but I’ve made it a lot.

As my tastes have changed, I have since made many different variations. Cheesecake allows for a lot of freedom in altering both the filling and the crust.

I must say, though, that for this dessert, I like the classic graham cracker crust best. I originally made this cheesecake last year for Thanksgiving. It was quite the hit and have since made it a few more times.

One of these days I am going to physically deconstruct a dish. I promise. And then I will have to put it back together again. But with words. That will be interesting.

Let’s now get into what I think makes this cheesecake such a hit: 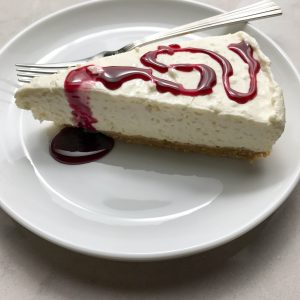 In summary, this is a cheesecake that I plan to make many more times in the future. It is lighter than a traditional cheesecake (made just with cream cheese) and doesn’t require any baking.

It tastes great plain and would go well with any tart fruit. If you are looking for an easy dessert or an alternative cheesecake, this could be for you! It can even be made a day or two ahead, but will need some refrigerator space.

Let me know what you think or if you have any questions! I would love to hear your thoughts on this post, my site and or any other culinary challenges that you face. Whatever it is, I’m sure we can get through it together!

Thank you for reading and hope that you come back soon! Have a great rest of your week!! 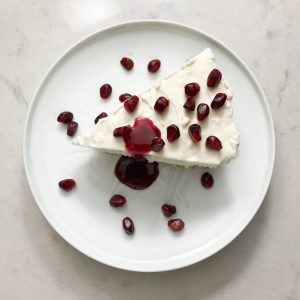 In case you missed them, here are some of my other dessert recipes! 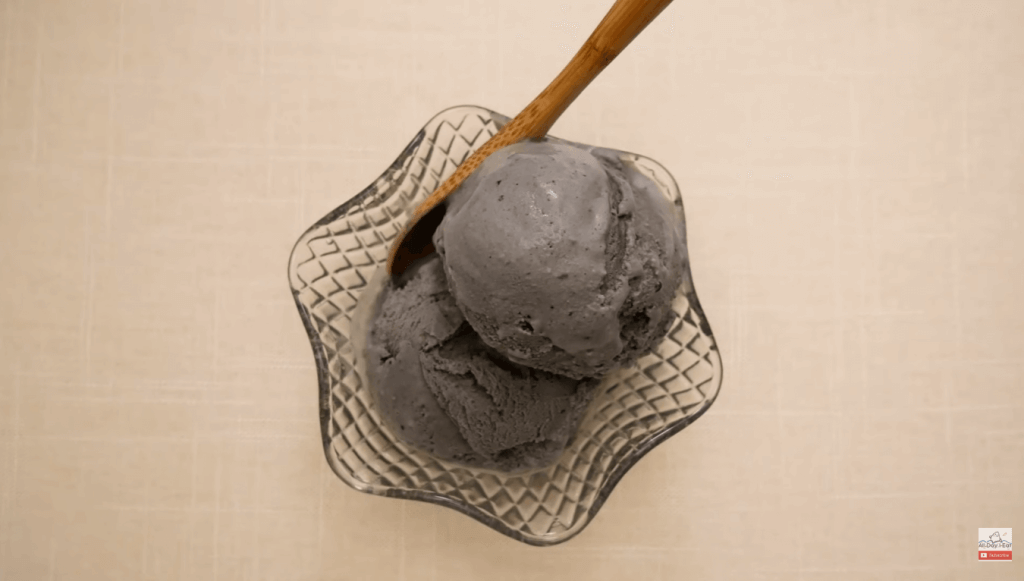 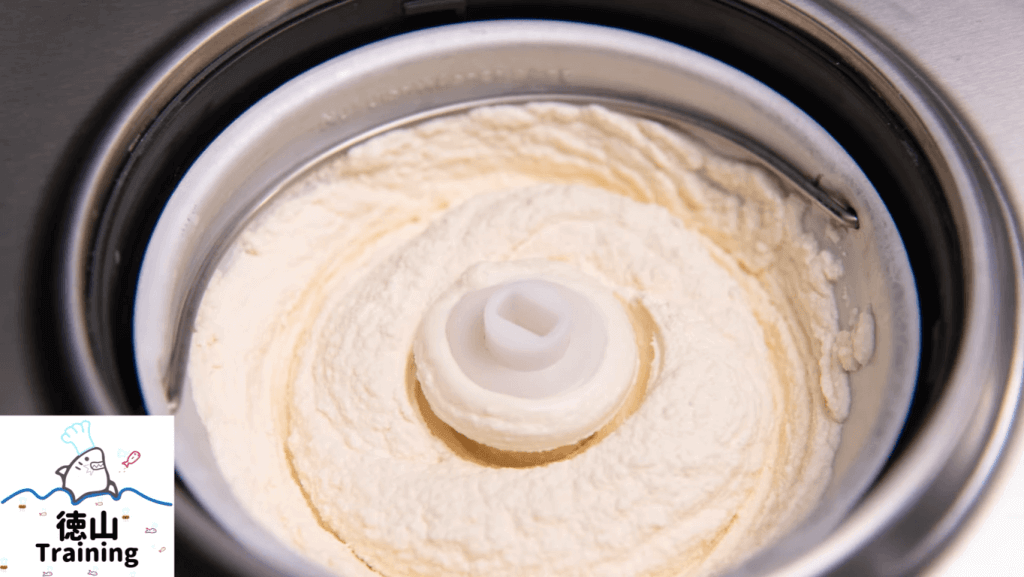 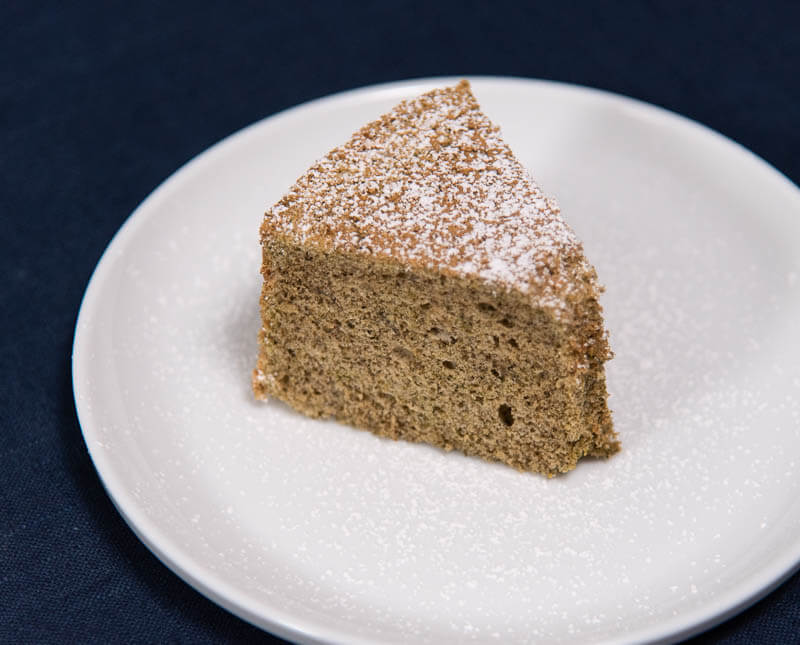