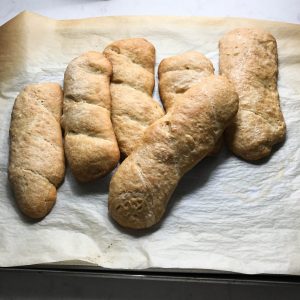 Did you know that in France, the production of baguettes is regulated by law?

And that they can only be made with flour, yeast, salt, and water?

During my trip there I was able to get through one of the best books I’ve read in a long time called “Real Food, Fake Food” by Larry Olmsted. This was the first time I had heard about bread being regulated by law.

Very cool and definitely a good thing, at least in France. Maybe that is why the quality of baguettes is so good there!

If you haven’t read it and you like food, it is an absolute must read. It will change your perspective on a lot of food products as well as restaurants. I plan to post a review sometime this week if you want to hear more. Now back to the baguettes…

If you follow me on Instagram, you would have seen a few posts of me making baguettes. I finally got around to finishing up the video I took of that whole process

While in Paris, I got to have a taste of the real thing and yes, they were as delicious.

As most of us aren’t in France, the next best thing is bakery bought (if you have a good one) or even better homemade. This was my first attempt at recreating these at home.

I did some research looking at a few recipes to try including these: Cooks, The Fresh Loaf, PBS, and King Arthur

I ultimately settled on King Arthur

I’ve made many of their recipes and they generally turn out well. The Fresh Loaf was my second choice, as it also had the 4 base ingredients and nothing else.

I chose King Arthur’s because of an associated blog article. With pictures for each of the steps.

Plus, if you didn’t know, they have a hotline you can call, for when you have a mid-baking crisis and need someone to help you.

It’s essentially 911 or 411 depending on your situation for your bread/cakes and other goodies.

I’m not going to post the recipe since I didn’t really alter it. But I will outline what I chose to do and why-

Things that I altered include:

As I was making my dough, everything was very close to what appeared in the pictures. Always a good thing when trying something new!

The only major difference was during the last few steps. They use a baker’s couche, or cloth for the last raise, just before baking. If I continue to make baguettes I might just have to get one.

The purpose of the couche is to keep the dough dry and in the correct shape as it proofs. You can also use tea towels as an alternative, but it might be more work.

Do you want to make baguettes?

I will say, if you are interested in making baguettes, it’s not as difficult as you would think. At least to get the flavor right. The flavor in these baguettes was amazing and texture was spot on – crunchy crust and soft interior.

I haven’t found anything in the store or at a local bakery that even comes close.

Now I just need to refine my technique to get the right shape and size.

If you haven’t made baguettes before, this could be a good recipe to start with. Hopefully, my videos help to illustrate it’s not too hard.

Let me know what you think and thanks for stopping by ! Have a great week 😀 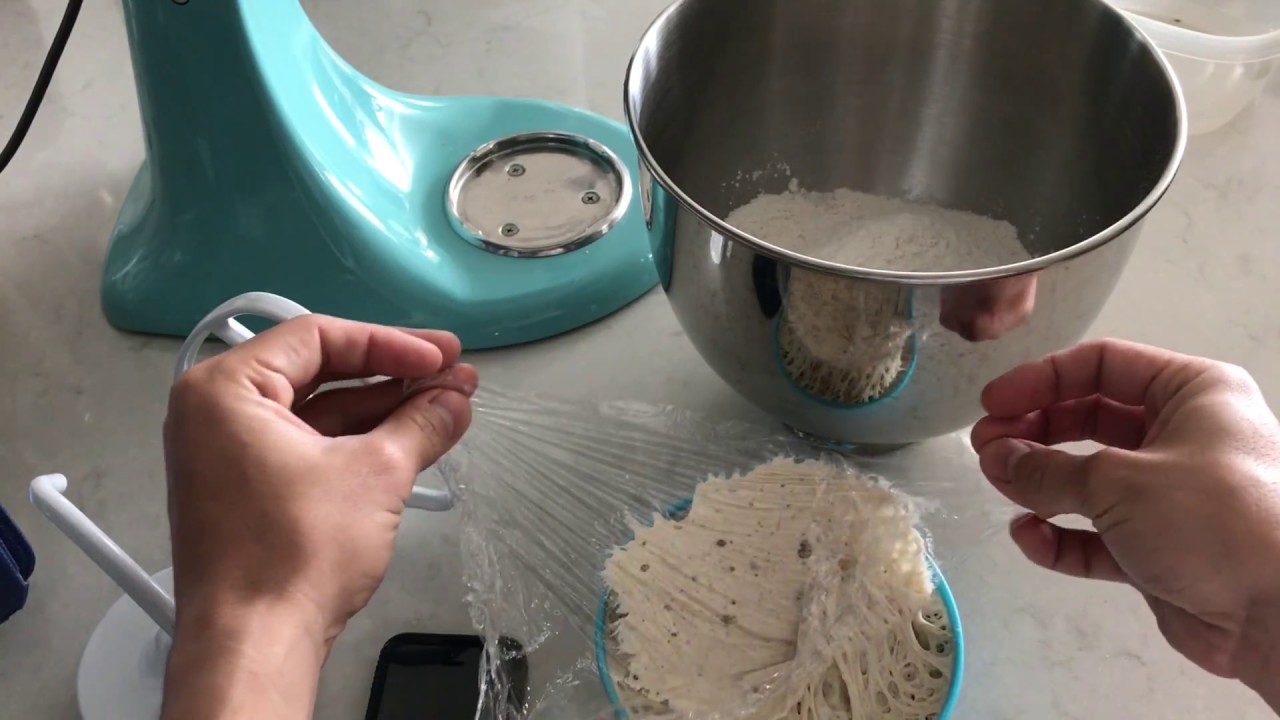 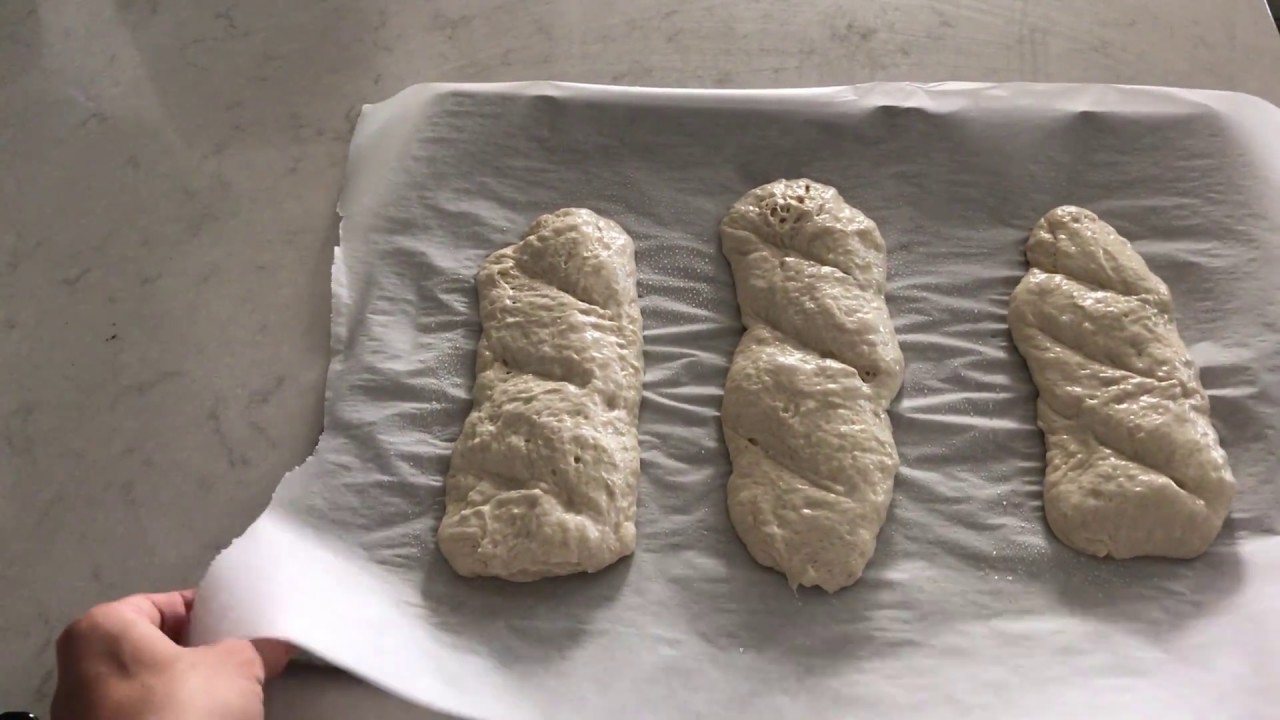 Recipe is available at King Arthur

In case you missed them, here are some of my other baking posts! 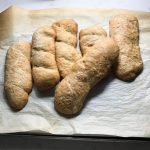 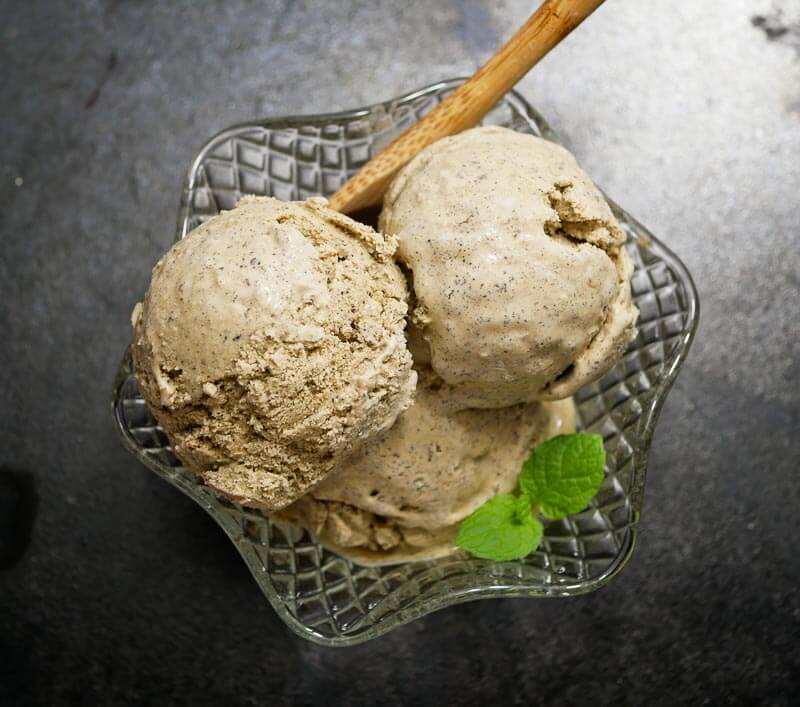 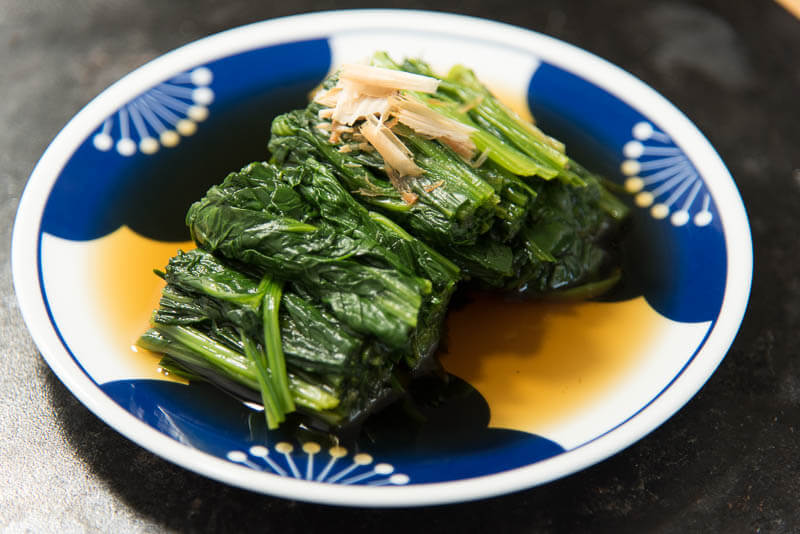 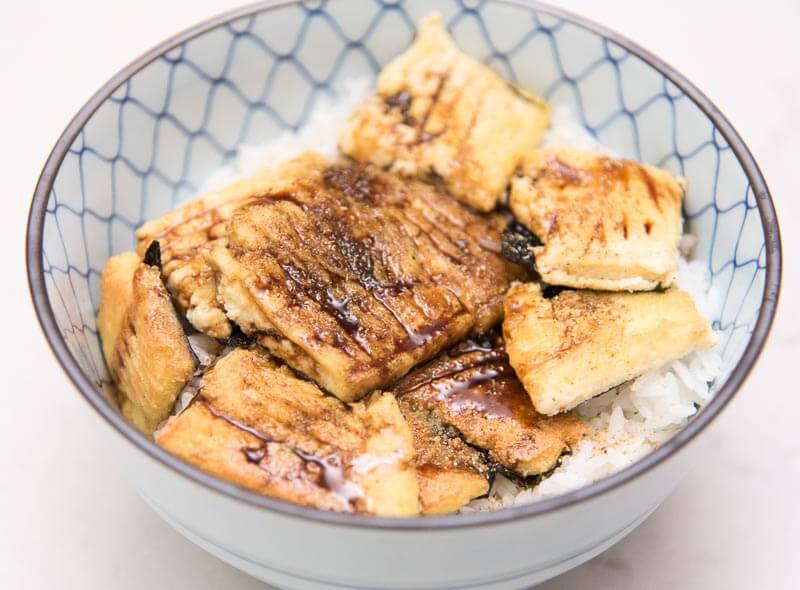