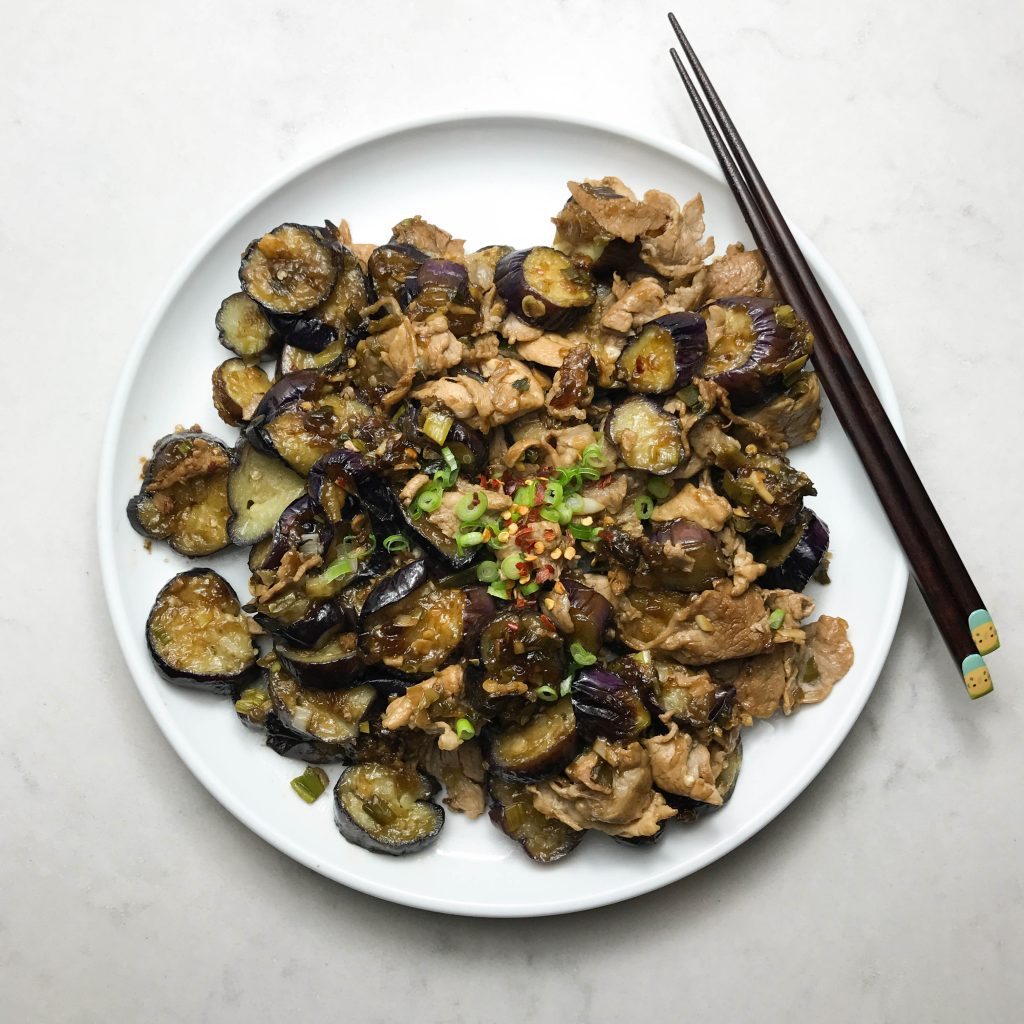 I don’t know what I like more: eggplant or tomato. Did you know that both are members of the nightshade family?

They may not make your pupils dilate like belladonna, but they can make you salivate.

I don’t know about you, but I’m okay with my pupils at their natural size. 🙂

There are a lot of different edibles in this family.

I was familiar with the two that I mentioned, but after reading more about it, it also includes potatoes, chili peppers, bell peppers, and nicotine. Interesting aye?!

So without further ado, let’s get into the recipe.

Today I wanted to take you on a trip to the other size of the world, to Japan.

I was looking for eggplant recipes one day, as I was in an eggplant phase. I go through phases of eating certain things. Which you may or may not have noticed.

The original recipe looked interesting and I saved it. It was the Worcestershire sauce that caught my eye. Especially because it seemed like a lot.

Yes, in Japan, Worcestershire sauce is used in many different dishes. When I first discovered this, I was surprised too. But no longer.

Over time, I learned that all kinds of foreign foods and products are incorporated into what makes up “Japanese” cuisine today. This is but one example.

So after sitting on it for a month or two, I gave it a go.

I was happy that I tried making this. I really liked the ginger and garlic flavors on the eggplant.

The Worcestershire just adds a whole new depth and dimension to those base flavors. Green onions keep it fresh. There is a lot going on with each bite, and that’s what I like in my food.

Definitely a keeper for me.

Watch me throw this together and let me know what you think! 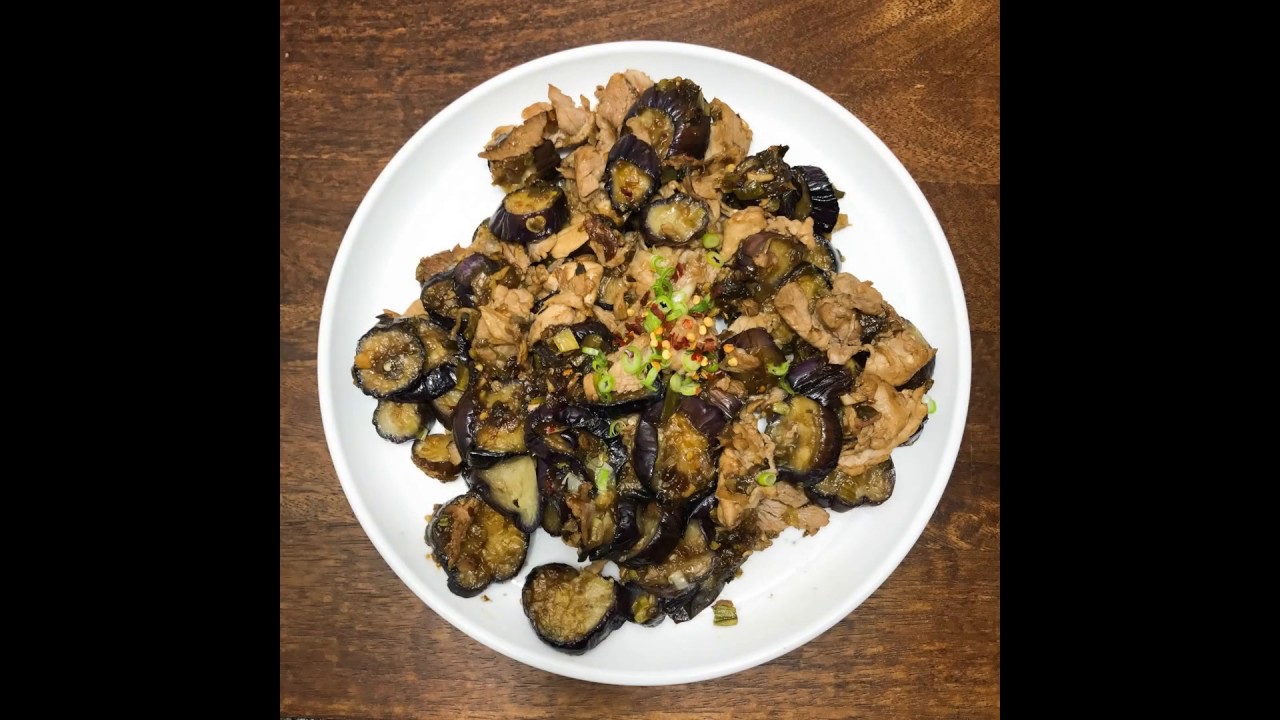 For those keen on getting started cooking Japanese food, I’ve put together a quick reference on Japanese Food Supplies that can help get you started! Check it out if you haven’t seen it yet! 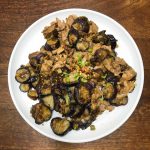