Brown rice versus white rice. Which one is healthier?

Today, we’re going to be talking about five differences between brown rice and white rice so that you can know the answer to that question for good. 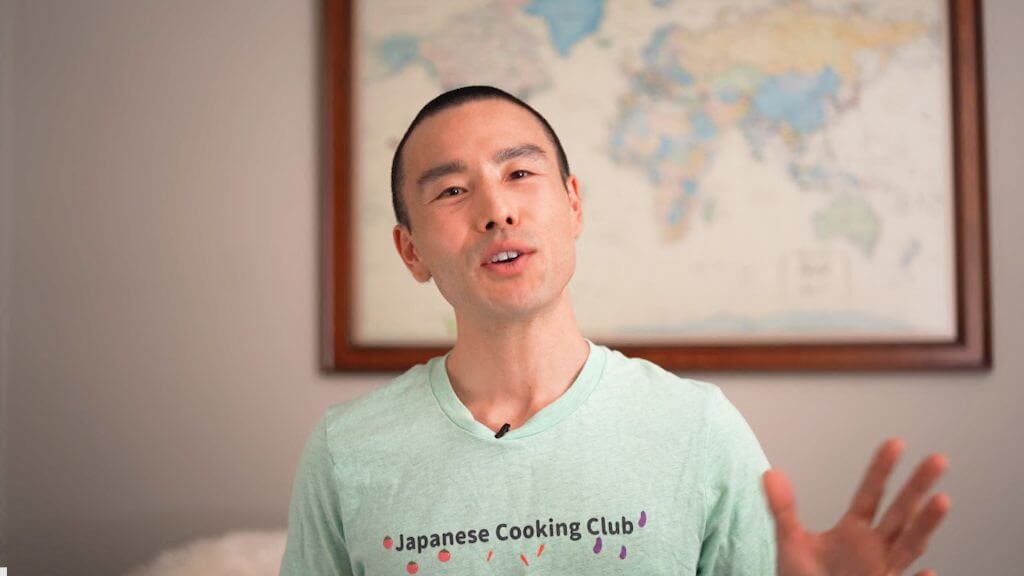 True or false — brown rice is a whole grain and white rice is not.

As you may know, whole grain contains three parts of the grain to make it a whole grain.

And that is going to be defined starting from the outside the bran, which is the outer shell of the grain. And you may have known what bran tastes or feels like, the texture of it if you’ve ever had bran muffins, which tend to be relatively hearty.

Whole grains are also composed of the germ. The germ is the little nutritious component that gives rise to brand new baby plants. The third component of a whole grain is going to be the endosperm, which contains most of the carbohydrates and the starches that are used by the baby plants to grow.

So if you answered true to the question, “Brown rice is a whole grain it contains all three components, the brand, the endosperm, as well as the germ making it a whole grain,” good for you. 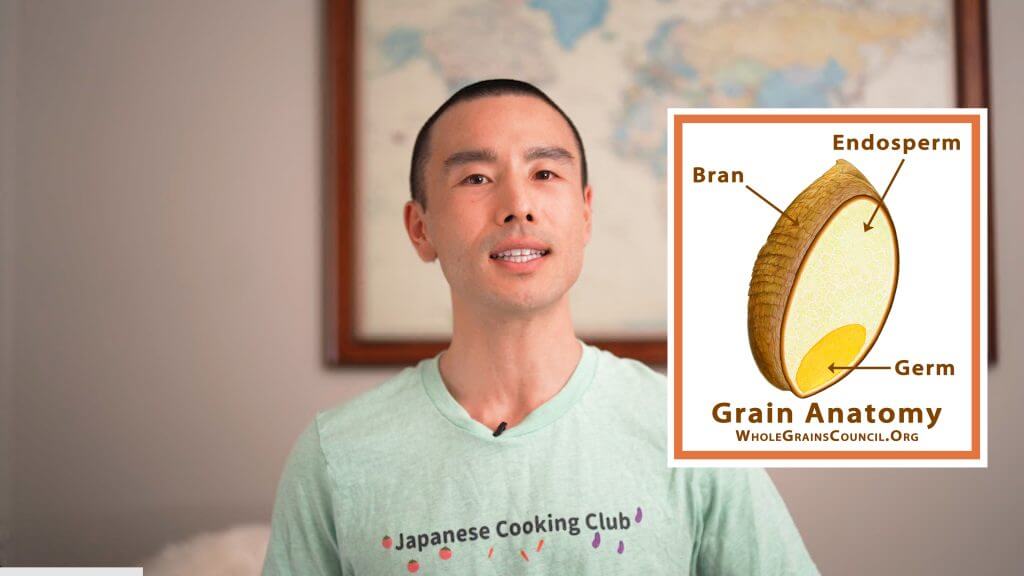 So, now you know white rice is basically the endosperm or the food that would have been used for the baby plants and is now food for you, if you’re eating white rice, that is.

In Japan, maybe a few hundred years ago from today, white rice actually used to be something reserved for the more wealthy. It was actually a status symbol, and only the wealthy people in Japan could afford it. And the farmers and the less-wealthy people were left with brown rice.

Now that you know the differences between what makes white rice different from brown rice in terms of the structure, let’s talk about five facts that you want to know to really understand what the differences are between the two grains and which one’s healthy.

Here are some of the things that you can consider next time you’re at the supermarket or thinking about buying some rice because you ran out and you can’t decide if you’re going to get brown rice or white rice.

That’s why I said at the very beginning of this fifth difference is that you could argue with me And who knows? Maybe both of us could be right. 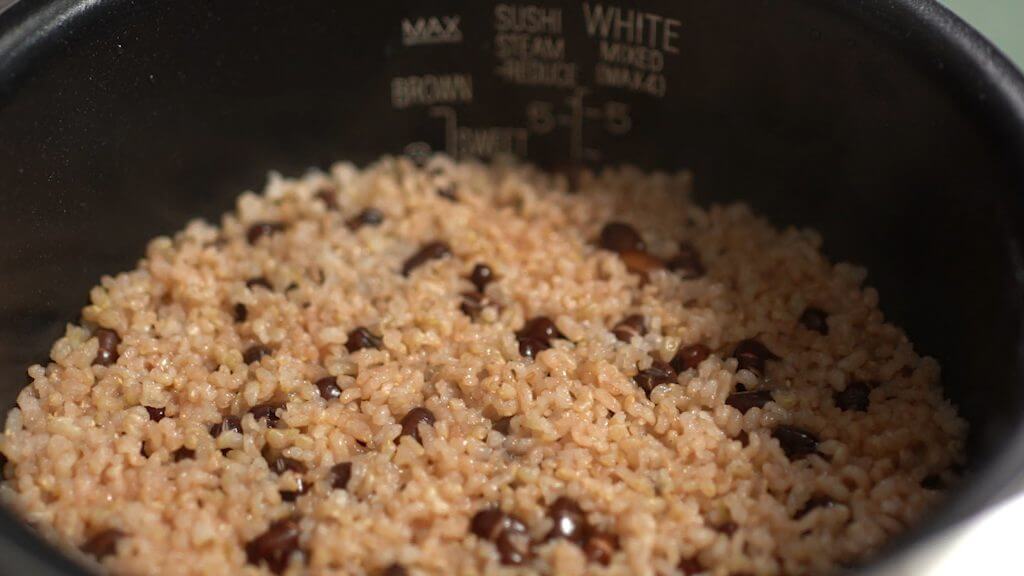 Which one to eat?

As you may know, there may be certain foods that may go better with brown rice versus white rice. And some of that can be just personal preference.

And if you are totally new to plant-based food, no worries, make sure to check some of my links to get access to some of my training programs on plant-based Japanese food.

Before we end, please keep in mind, just because something is plant-based, doesn’t mean that it’s healthy. Educate yourself and consider joining one of my programs.

I’m curious what stood out to you most? Let me know in the comments! Let me know also if I missed anything. Perhaps you can get some inspiration or recipes for how to use brown rice in your Japanese cooking in my new cookbook!

Before we wrap up, in the next video, we will talk about miso soup. Misoshiru. Miso soup is one of my favorite ways to enjoy Japanese food at home. And chances are, it might be one of yours as well. If you haven’t tried making at home yet, we will talk about few things you must know before you do so. Maybe it’ll help your experience be a lot more memorable next time you make it.