Have you ever wondered if pickles are a healthy food to eat?

We’re going to be talking about five facts so that you’ll know for sure how pickles may benefit you. 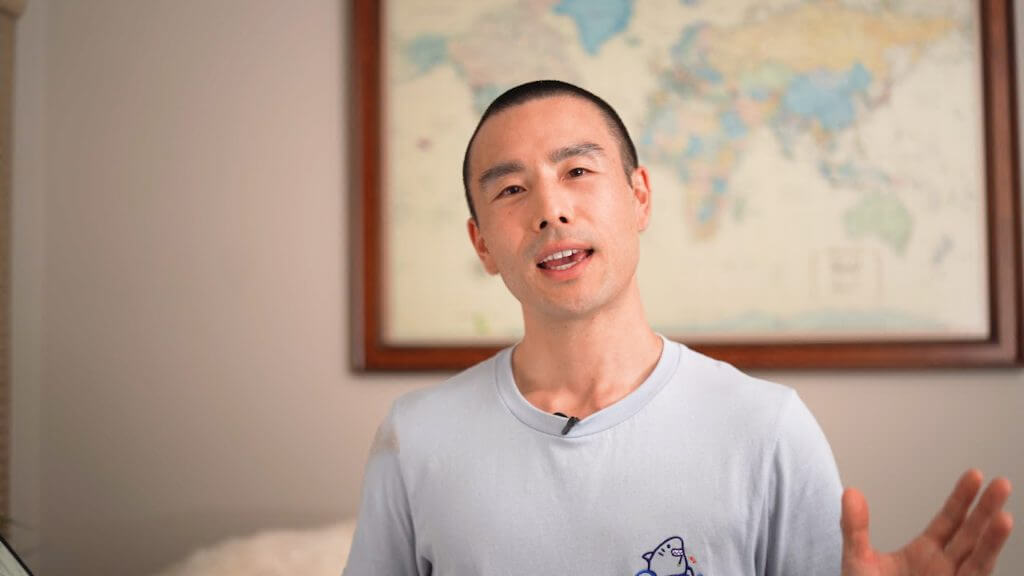 Otsukemono is the Japanese word for Japanese pickles.

To illustrate, some of the simplest otsukemono tend to be made with very few ingredients, namely the vegetable that you’re going to be pickling, as well as the seasoning, which tends to be salt, shoyu or soy sauce, maybe vinegar, or something more complex and a little bit more labor-intensive, which would be nuka.

Nuka is rice bran. And those pickles have a special name. And they’re called nukazuke. And if you’re new to Japanese cuisine, at least traditional Japanese cuisine, you might be wondering, “Where in the heck does the otsukemono go in a Japanese meal?”

In part of washoku, or traditional Japanese cuisine, you’ll tend to be served otsukemono as part of a set meal.

Usually, they’re going to have a course of soup, a bowl of rice, usually three dishes, maybe a main dish. It could be like a fish or some sort of protein, maybe some vegetables.

And of course, the pickles or otsukemono. 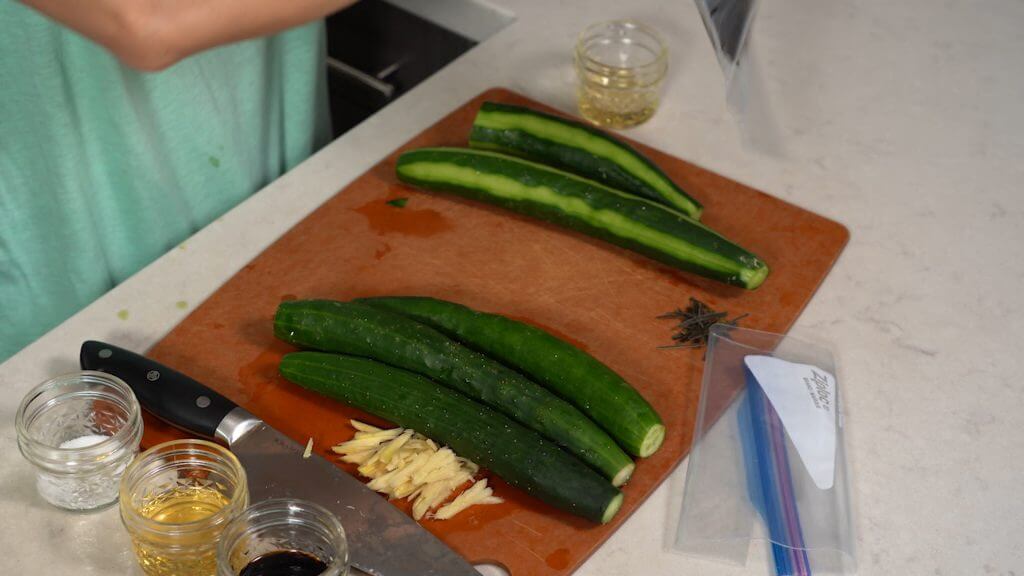 This is known as “ichiju sansai” or “one soup, three dishes.”

On your next trip to Japan, chances are, if you’re eating at a traditional Japanese restaurant, this is probably going to be a type of meal that you will encounter. And if you’re lucky, you might not only get just one set of otsukemono Maybe two or three different types of otsukemono to make your meal that much more interesting and flavorful.

If you’re a foodie like me, chances are you’re going to love the opportunity to taste little bits and pieces of different vegetables, flavors, textures, while you’re enjoying your traditional Japanese meal.

Dietary fiber. Chances are, if you love eating, you’re a foodie just like me. And you love eating as much as I do, you probably also like going “unchi.” There are two sources of dietary fiber available for humans to eat. One is going to be called soluble, the other is going to be called insoluble. As far as otsukemono goes, being composed primarily of vegetables as the main ingredient, you are going to be getting plenty of soluble fiber. Soluble fiber helps to absorb water. It’s soluble in water. Hence the name soluble. And it can help to improve your digestion when working with insoluble fiber as well as decreasing your cholesterol.

Vitamins and minerals. Because they are made of vegetables and very few seasonings, so they’ll tend to be somewhat nutritious without adding too much calories to your meal. Especially when we’re talking about Japanese pickles. And I guess many pickles in general as long as you don’t use too much. 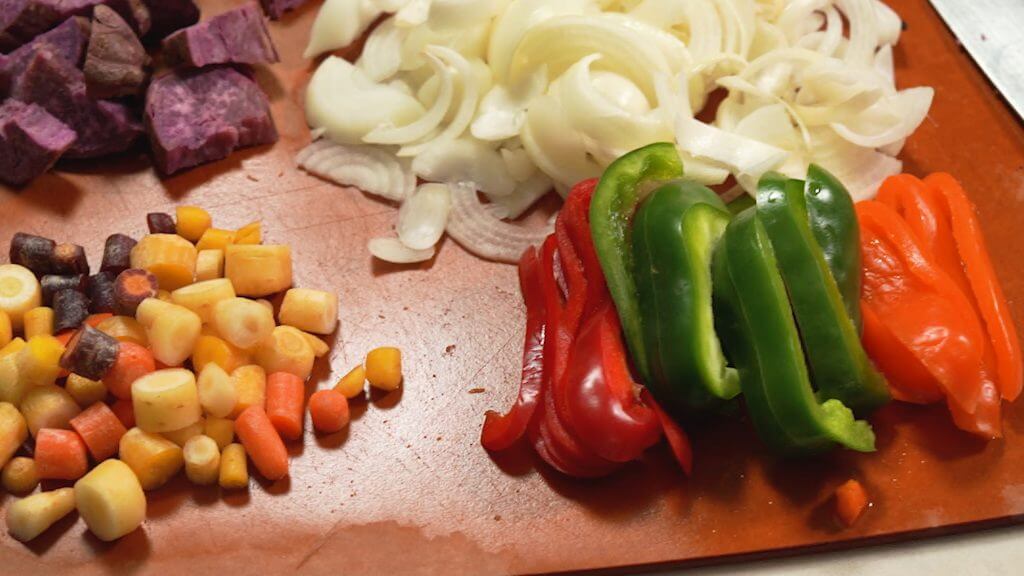 It can be a very good palate cleanser. If you have ever been to a restaurant where they serve a palate cleanser, for example, in a fine dining restaurant, in-between courses, they will give you something that has a little bit of acidity, isn’t too strong in flavor, is somewhat neutral, to cleanse your palate. By cleansing your palate, you can certainly enjoy your next course much more so without any influence or leftover flavors that might be leftover in your mouth.

Another alternative, of course, instead of using what’s known as a palate cleanser, is wine or alcohol, which also tends to cleanse your palate. Being an extra course or a side dish, it’s going to cause you to eat a little bit more mindfully, At least it works for me. It may work for you and some other people as well.

But when you’re enjoying your food, chances are, if you have just one thing in front of you, versus 5 to 10 things in front of you, if you’re having a very nice meal, you’re gonna take your time and enjoy each of those little dishes, each of those little flavors, and try to enjoy that to the fullest, as opposed to just trying to chew everything down really quickly like an eating contest.

So, mindful eating can benefit you if you’ve ever had issues overeating, for example. I can say I’ve done that before. Maybe it can help to slow your eating, be a little bit more conscious about the food that you’re putting into your body and allow your body to tell you and catch up with your eating to say that, “Hey, I’m full.” “Onaka Ippai.”

It also adds variety, of course, keeps things interesting, and tends to bring out different flavors. Maybe you’ll notice the contrast between certain dishes or certain flavors in your meal, which is also an added benefit.

So, now, you know five facts about Japanese pickles, otsukemono, as well as pickles in general.

What stood out to you most?