Wasabi is often placed alongside or as a condiment to sushi. Sometimes in a small bowl offered like a blob of green paste as an addition to soy sauce. However, it is not wasabi you’re actually consuming but a wasabi-like kind of a taste, an imitation.

So, what’s real wasabi then?

Wasabi is made from the rhizome of a wasabia japonica plant. Similar to that of the ginger, it’s like a plant stem that grows underground where you would expect to see a root.

Freshly grated wasabi tastes more plant-like, herby, bright and green, sweet, fragrant, and even slightly pickle-like, with a hint of quickly fading heat. It’s pungent yet delicate enough to highlight a fish’s flavor, not cover it.

Fake wasabi is often made from horseradish. This type of ’wasabi’ is much hotter and burns longer. Horseradish is often used in place of real wasabi, even in Japanese restaurants. It’s much much cheaper.

It’s usually mixed with mustard, thickening agents like cornstarch and flour, and food coloring. You may also find it sold in powder form where you needed to add a little bit of water to make a soft thick paste, or sometimes in tubes with a smoother and less dense consistency like that of toothpaste.

As compared to real wasabi, this type of wasabi is not as gritty in texture. The sensation of heat is mostly stimulated in the nose more than the taste buds. As it’s exposed to air, freshly grated wasabi loses pungency, aroma, and flavor so it must be served quickly. Also, traditionally fresh wasabi is grated with a sharkskin grater, very fine pieces of wasabi from the root. 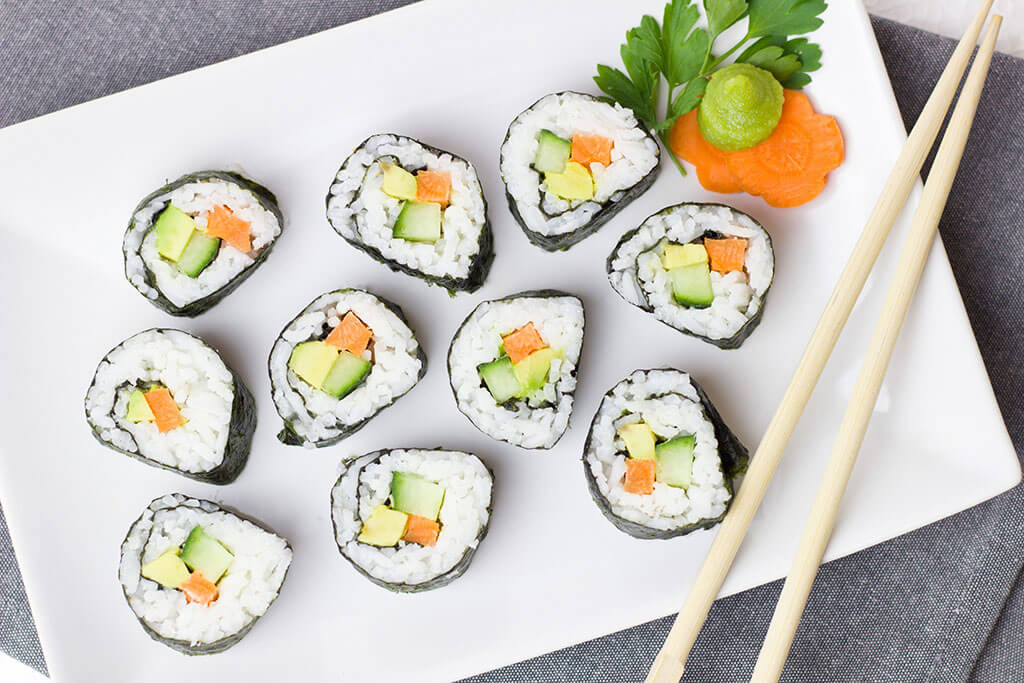 How is wasabi grown and why is it expensive?

Wasabia Japonica is very difficult to grow and cultivate. It grows wild along streams in the mountains and valleys. It is a very sensitive plant, prone to diseases, and can be easily damaged and killed even by simple changes in the environment.

Cultivation requires a cool, humid, and shady condition but even if all conditions are right, wasabi will still take up to 3 years to mature, and any damage can slow its growth. Given that the plant is rare and very hard to farm, wasabi became significantly more expensive than other spices and condiments in the market.

How is wasabi used?

The rhizome of the wasabi has a more concentrated flavor, but other parts of the plants are surprisingly edible as well. The leaves can be added to salads or stir-fries. Wasabizuke, a dish popular in Japan, uses stems, leaves, flowers, and ground stalks that are pickled by mixing them with salt, sugar, and sake lees (aka sake kasu, a by-product of the sake brewing process).

Wasabi is spicier raw than when cooked. A great flavor that can also be used to add a real kick or accent of a taste to any dips, dressings, and sauces, pasta, chicken, tofu, and much more. There’s more to wasabi than being used to add a hint of heat to sushi, it can be one of the most essential Asian items to keep in your pantry.

Have you had fresh wasabi yet? If so, do you like it? If not, are you a little more curious now? 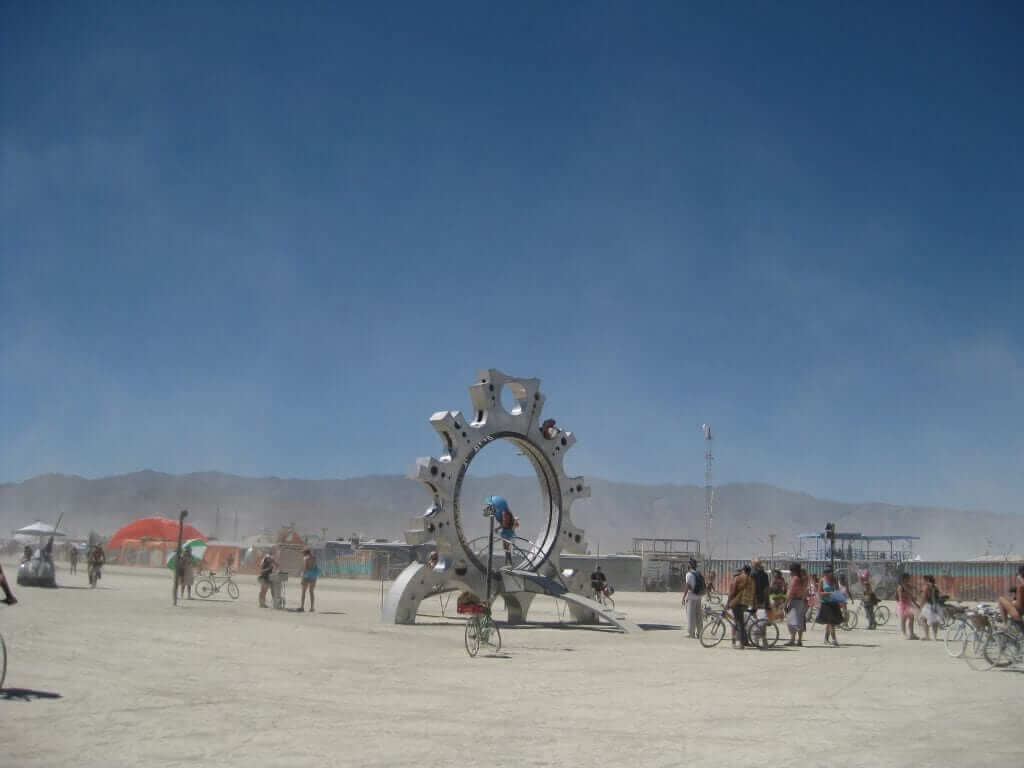